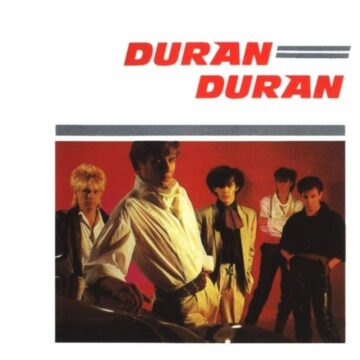 With Ratt seemingly sidelined for the foreseeable future, the band’s frontman Stephen Pearcy continues to keep himself busy musically speaking with the release of a video for his cover of Duran Duran‘s 1981 single “Girls On Film.”

Wikipedia states the following about Duran Duran‘s single “Girls On Film” (with slight edits): “”Girls on Film” is the third single by Duran Duran, released on 13 July 1981. The single became Duran Duran‘s Top 10 breakthrough in the UK Singles Chart, peaking at Number 5 in July 1981. The band personally selected the song for release following the failure of its predecessor, “Careless Memories”, which had been chosen by their record company, EMI. Its popularity provided a major boost to sales of the band’s eponymous debut album, Duran Duran, which had been released a month earlier.

The song did not chart in the United States on its initial release, but it became popular and widely known after receiving heavy airplay on MTV when the Duran Duran album was re-issued in 1983. The song was used as the opening theme song for the anime series Speed Grapher in the Japanese-language version (the song wasn’t able to be licensed for releases outside of Japan), and the night version appeared on 2012 Square Enix video game Sleeping Dogs.”