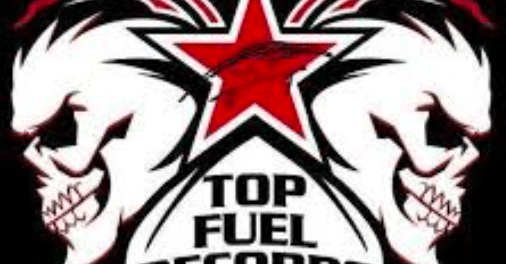 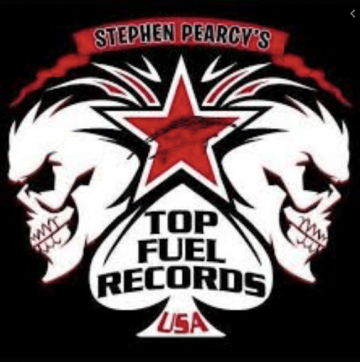 There is no denying that Ratt frontman Stephen Pearcy has a passion for race car driving as even his record label is called Top Fuel Records.

“Circa 1986, I sponsored Dale Pulde (funnycar driver owner)with RATT paint for a couple races. Thus begins the marketing interest and my continued passion for the sport and respect for all the drivers and teams who flew the Ratt banner thru the years. A huge sincere thank you! Clay Millican, James Day, Homewrecker Motorsports.

It all started with Walt Rhoades (top fuel/top gas dragster driver owner) back in late 60’s early 70’s. Walt invited me to be part of his pit crew, since I was always showing up at his garage to ogle the race cars. Amazing times as a kid. When there were a ton of race tracks to hit every weekend. 2020 will be no different, with RATT releasing new music, another solo record, news tba for RATT tours next year, again a perfect combination? Look for RATT to be involved with a fuel team next year, When? Funnycar or Top Fuel dragster? Wait and see☠️”