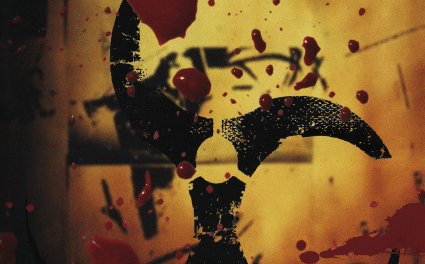 “Metal fans are well aware of the contributions of vocalist Steve Grimmett. His body of work spans more than 30 years, including fan favorite recordings from Onslaught, Lionsheart, and Grim Reaper, among others.

Grimmett recorded a solo album, Personal Crisis, that was originally released in 2007 via Germany’s Metal Heaven Records. The album never saw proper North American distribution. That will change on June 30, when Dissonance Productions makes this gem available for the English singer’s stateside fans.

Personal Crisis is a sleek, melodic metal album that showcases Grimmett‘s masterful voice. It has a strong NWOBHM base that embraces elements of traditional rock and power metal. With guitarist Ian Nash, bassist Richard Walker, and drummer Pete Newdeck, the album includes a cover of Grim Reaper‘s “Wrath Of The Ripper” (from See You In Hell) and a strong duo performance of Grimmett with vocalist Joanne Ruiz on the song “Enemy.”

Currently, Grimmett is continuing to promote his latest album with Grim Reaper (Walking In The Shadows) and healing from a partial leg amputation that has been widely reported on. Fellow musician and fan generated fundraising continues globally to assist Grimmett and his family during what truly has been a life-changing event. Donations are still being collected at the 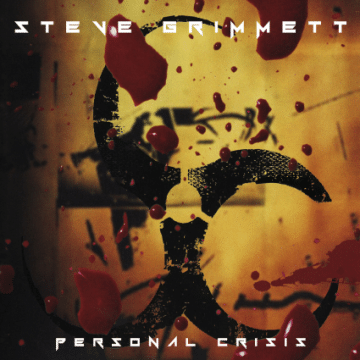 Grimmett is planning to make his return to the stage in July.”