Four days ago, both guitarist Tracii Guns and singer Phil Lewis each posted, on their respective Facebook pages, a certificate from the United States Patent and Trademark Office for the words “L.A. Guns” that was registered on January 5, 2021. There was no explanation on what the certificate meant which caused many L.A. Guns fans to conclude that Guns had won his trademark “war” against his former bandmate / drummer Steve Riley over the L.A. Guns band name. Riley has now responded and actually provided an explanation about the situation along with evidence of various legal documents. 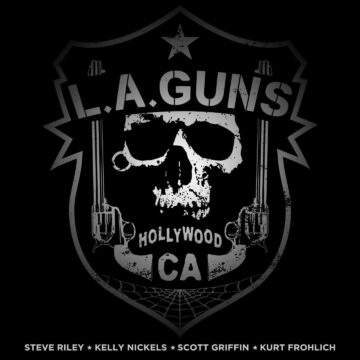 The following message was posted on the Facebook page of Riley‘s version of L.A. Guns earlier today:

So…Tracii Guns has tried to confuse some L.A. Guns fans last week by posting a picture of a Trademark Letter and stating he now owns the name L.A. Guns outright. Tracii and I CO-OWN the name L.A. Guns and the mark (shield) and nothing has changed. The registration number on his post is the same registration number at the U.S. Trademark Office that states both of us own the name and the mark 50-50 (RILEY–GUNS). You can plainly see from the pix that we have always co-owned the name and the badge L.A. Guns.

In the meantime, lets get back to Rock and Roll. If you want to check out our new single “You Can’t Walk Away”, it will be going to radio on January 27, 2021.

We are moving full steam ahead promoting our new record “Renegades” on Golden Robot Records and have a great schedule of shows booked for 2021.

I hope this explains what is real and is not. Only the truth will ever come from me and the band. 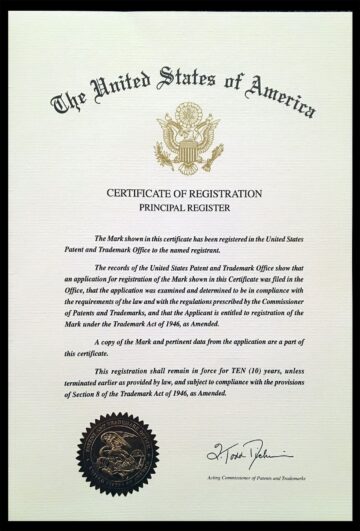 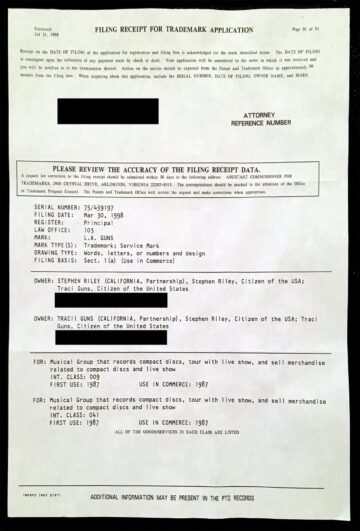 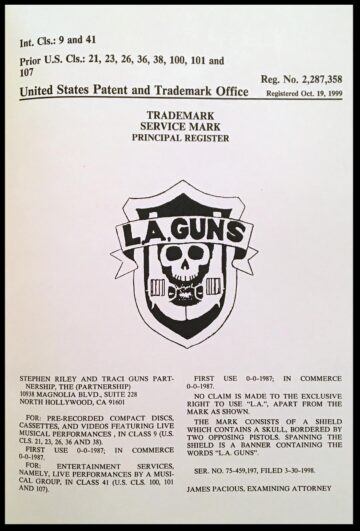 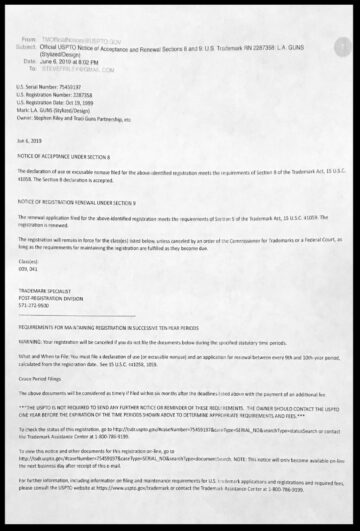