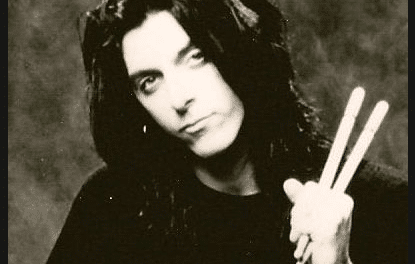 Steve Riley did not consider playing upcoming M3 Rock Festival under any other name than L.A. Guns

L.A. Guns and ex-W.A.S.P. drummer Steve Riley was recently interviewed by Blabbermouth about his decision to resurface and play under the L.A. Guns band name at the M3 Rock Festival in Columbia, Maryland, USA in May 2019 after two years off following the departure of singer Phil Lewis from Riley‘s version of the band. 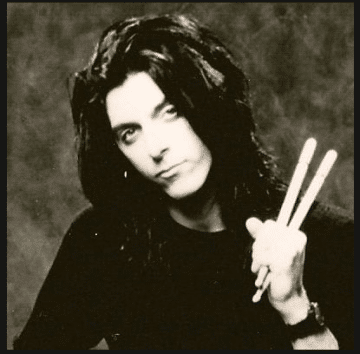 Riley was asked whether he considered performing at M3 under your own name or as something like Cocked & Loaded to which he replied: “No, I didn’t, because M3 specifically wanted me to bring L.A. Guns there. They know there were so many incarnations of the band over the years with me and Tracii and me and Phil with different players, that they knew that there was a number of people that they could suggest and I could probably think of too that would want to go and do this one-off. They wanted L.A. Guns, and they wanted L.A. Guns music, and they wanted me to bring it. That’s why I posted something on Facebook that some people would rather headline a sports bar and go on at 12:30 at night instead of being associated with a great bill like M3. No matter where you end up with that bill, just being associated with it is good for the band.”

In terms of why he decided to play the upcoming M3 Rock Festival this year, Riley told Sleaze Roxx: “They came to me Olivier. I’ve been They called me last year and asked me to come. They told me that Tracii and Phil had cancelled. They had booked it and cancelled. That was going to be two years in a row with 2016 and 2017. When they called me last year, I said “No.” With them booked and then cancelling it, I didn’t like the feel of it. It felt desperate. I just told them, “Thank you very much for the offer but I don’t really have any interest in it.” And another year went by and they called me again this year. And they said, “Would you do it with just about anybody. Come with anybody and play L.A. Guns songs.” And I was flabbergasted. I said, “Really?” They said that the fans really want L.A. Guns music there and people want to hear it. Promoters wanted it too. They really really pushed for me to come. I told them, “This is really coming out of nowhere ’cause I’m doing a bunch of other stuff.” Movie scores, a documentary and some stuff with Vice. This came out of nowhere. Again, I told them, “You’re hitting me out of left field with this.” I told them, “I need a couple of days to think about it.” I called Kelly Nickels about it. I asked him. Me and him decided to do it. Me and him are gonna go down and play. We’re going to go down there and have a great band, have some fun and play some L.A. Guns music we wrote.”