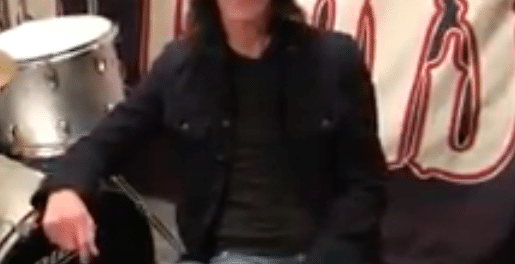 With the big news that Steve Riley is resurrecting his version of L.A. Guns, which will apparently be “competing” with the L.A. Guns line-up featuring guitarist Tracii Guns and singer Phil Lewis, Riley has now released a video via Facebook where he seemingly takes a swipe at his former L.A. Guns bandmates (as transcribed by Sleaze Roxx) likely in response to Guns‘ earlier Tweet today (see below the bottom of the article):

“Hey guys! It’s Steve Riley. I am coming out to M3 next year. I’ve got some great alumni coming out with me. I don’t know. Some guys would rather play a sports bar and headline then play on a great bill like this at M3. I’m coming to this show. We’re going to rock you guys out. See you then!”

The L.A. Guns version led by Guns and Lee were scheduled to play the M3 Rock Festival last year but ended up getting removed from the bill or cancelling their appearance before resurfacing as the headliner of Sleazy Slimey Sunday 3 that was held at the 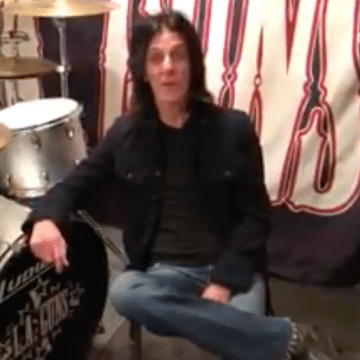 Although Riley was not an original L.A. Guns band member and only joined the group after the recording of the self-titled debut album, the drummer has played on the majority of L.A. Guns‘ studio albums like Guns and Lewis.

The only studio albums from the band that Riley has not played on are Collector’s Edition No. 1 (1985), the self-titled debut album (1988), Vicious Circle (1994) and last year’s The Missing Peace record.

Guns did not appear on the following L.A. Guns‘ studio albums: Tales From The Strip (2005) and Hollywood Forever (2012). 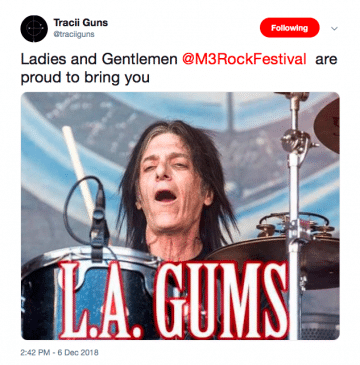