Steven Adler rejoining GNR appears imminent but can he co-exist with another drummer? 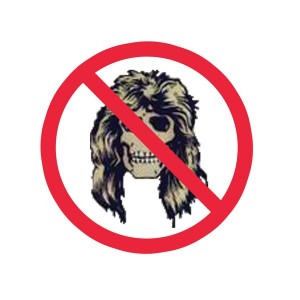 Former Guns N’ Roses drummer Steven Adler‘s band Adler are apparently not playing their scheduled April 1, 2016 gig at the Whisky A Go Go anymore and a big announcement might be on the cards from Adler.

Whisky A Go Go posted the following tweet on its Twitter account yesterday stating: “The Steven Adler show on 4/1 has been canceled. Stay tuned for a big announcement ! #GunsNRoses.”

Adler has made no secret that he would like for rejoin Guns N’ Roses for whatever reunion that the band decides to do.

Perhaps the more important question is whether Adler could actually successfully reintegrate in the line-up, especially if he is asked to share the drum duties with another drummer such as ex-Guns N’ Roses drummer Matt Sorum. 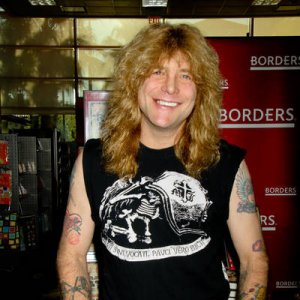 Back in or about May 2009, Adler spoke to Dirty Rock Magazine‘s editor Tim Baker where the following questions and answers were published:

Dirty Rock Magazine: I just read that Matt Sorum suggested that if a reunion were to happen they should have you and him playing drums. What do you think about that?

Adler: He said they should have him and me?

Dirty Rock Magazine: Yeah if there ever was a GNR reunion they should have both of you.

Adler: Well what I heard, I heard yesterday the same thing but what I heard was that he said the only drummer for Guns N Roses is me. And I was very happy to hear that because he’s right. I’ve recently become friends with him and I think somebody heard it wrong because I heard the opposite. If it is what you said I’m calling him up and saying “Excuse me”? (laughing).