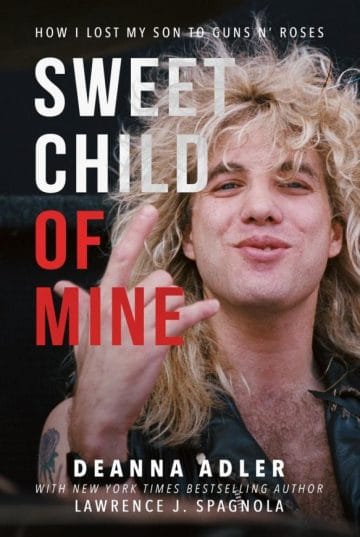 The duo were asked what was the turning point when the drummer for sober. Deanna Adler advised: “It was three to four years ago. He went into rehab, it was also a mental hospital, and something just happened. And he stopped. It was his rock bottom.” Steven Adler on the other hand opined: “I mostly got off the heroin and the crack once I was arrested on [Sober House]. It was a turning point because it forced me to stay in rehab. I’ve only done heroin or crack once in the last nine years since that show.” Of note, Steven Adler noted earlier in the interview that he did not become completely sober at Dr. Drew‘s Sober House when he stated: “It was one of the best experiences of my life. Dr. Drew was so wonderful. He gave me an opportunity and I made the effort. I kept drinking, but my body eventually conquered the alcohol. The next thing to conquer? The goddamn cigarettes. That’s the worst. I quit heroin and crack but I can’t quit smoking.”

Sadly, Steven Adler started a lawsuit against his mother Deanna Adler, and the latter spoke about that to LAWeekly as she stated: “…They [Sober House producers] wanted me to be on the show for a little bit of drama. So he accused me of stealing millions of dollars from him, but I didn’t get it. I was driving a 10-year-old car, so why wasn’t I driving a Cadillac? But you know something, I saved every receipt and canceled 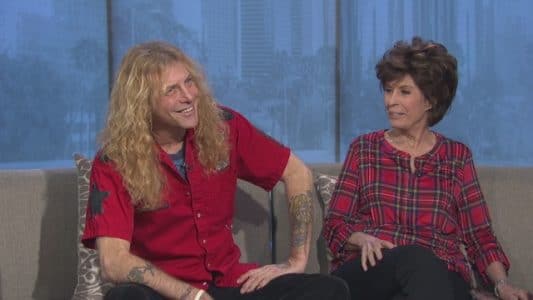 check, so when Steven sued me for the money, I had proof.” Deanna Adler went on to state: “They couldn’t prove that I stole a dime. Well, the lawyer that he hired was a drug dealer’s lawyer. But that’s what happens when you’re dealing with a drug addict. It was never Steven, it was the drugs.”

With respect to when Steven Adler got kicked out of Guns N’ Roses, Deanna Adler stated: “When I found out he wasn’t in the band, we were watching the MTV Music Awards and Axl said that Steve was not in the band anymore because of drugs. We didn’t get it, because it was like the pot calling the kettle black. I told my husband that I couldn’t go to work the next day because now everybody knew that Steven was a drug addict. I would deny it then; I lied so much. I actually write in the book that I believed the lies after a while.” Steven Adler made the following analogy: “…I call it the “Pete Willis” syndrome [after the former Def Leppard guitarist]: He drank too much one night, and came into the studio the next day and found out he didn’t have a job anymore.”

You can read the rest of the interview with Deanna and Steven Adler at LAWeekly.