STICK IT OUT ANNOUNCE LINE-UP CHANGE 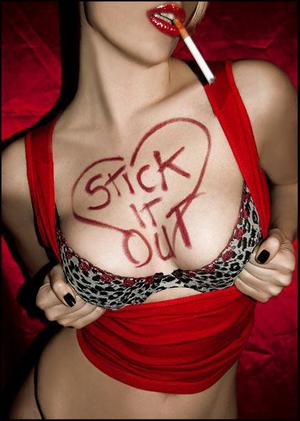 Italian rockers Stick It Out have a new vocalist. The band’s 2008 self-titled debut contained a cover of Faster Pussycat’s “Jack The Bastard” and “enough swagger to satisfy even the most discriminate listener” according to Sleaze Roxx’s Bruce Moore.

Stick It Out, after 3 years spent in gigs, recording studios, tour-buses, destroyed vans and great satisfactions, are going to record their second album without officially departed vocalist Freddie.

The band would like to thank Freddie for his work and friendship, wishing him all the best in his future artistic projects.

In these hours, the band is already busy working on some new stuff that will be included in the second album and a brand new single will be online in the next days as a preview.