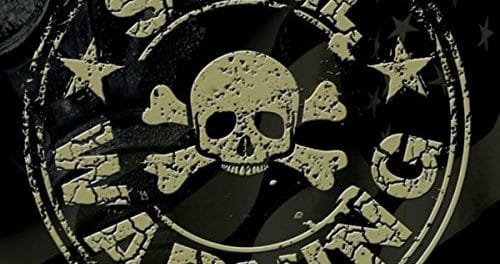 Atlanta, Georgia, USA based rockers Still Warning have released a video for their song “One Twenty Seven” from their self-titled debut EP. 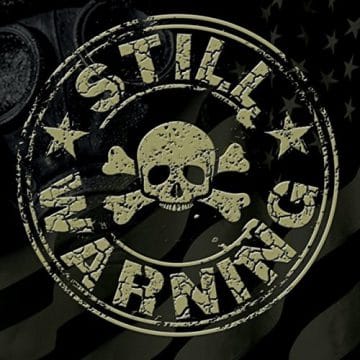 Sleaze Roxx stated the following in its review of Still Warning‘s self-titled EP:

“The EP does start off strongly however with a cool guitar riff on the opener “Rust.” By the time that singer Billy Bosler starts singing, my interest starts waning. It’s not that he’s a bad vocalist but his vocals are average at best. Perhaps it’s because Bosler does not seem to have that much vocal range as he seems to stay in one key throughout the entire song. The guitar work by Tony Madewell is definitely the highlight of the first track.  The second song “One Twenty Seven” is more of the same. Some promising guitar riffs until Bosler starts singing. I particularly do not like what I’ll call the chorus section with Bosler singing along to a simplistic drum beat before some “Ay Ay Ay Ay” chants come along. I truly hate that part of the song, which unfortunately comes up repeatedly.”

Sleaze Roxx concluded its review by stating: “Overall, Still Warning‘s self-titled debut EP isn’t bad but it isn’t great either. The songs are pretty average. I think that Still Warning definitely have the potential to come up with some better songs and they should use the bright light that is Madewell‘s guitar playing as the framework going forward. I am ready to move on from Still Warning‘s debut EP and I am hope to hear some more edge to the group’s self-described “gritty blues based rock n’ roll” next time around.”