The group’s “Biography” on its Facebook page states (with slight edit): 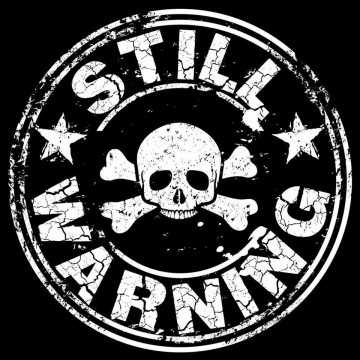 “Still Warning plays gritty, energetic, blues based rock n’ roll. The Atlanta, GA based band was formed in the fall of 2016, and immediately started writing and demoing songs at Still Warning Studios.

Still Warning made their live debut at multi genre “Atlanta Music Scene Showcase” alongside 30 of Atlanta’s best bands. In July they will start recoding their debut EP; produced by Bruce Butkovich (James Hall) at Still Warning Studios. “I am looking for to working with Bruce. He has a wealth of knowledge in the studio, and will bring a lot to our sound.” states bassist Michael Hildebrand.”

In terms of the songs that will be on the debut EP, Still Warning posted the following message on their Facebook page back on August 6, 2017: