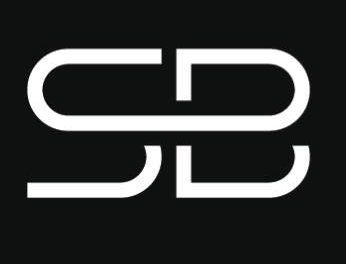 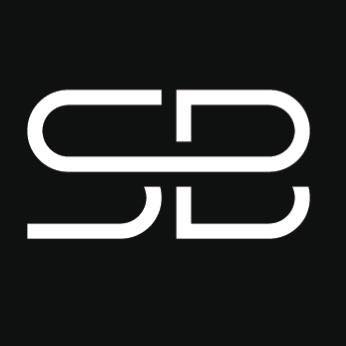 Stillborn‘s “Story” on their Facebook page indicates (with slight edits):

“Stillborn, a Canadian band, was born in January 2019. It was formed from the “ashes” of Revolt. The Revolt rhythm section, Fred and JC, decided to move on to a more aggressive modern sound and pursue progressive collaborative songwriting. Stillborn was chosen as the new name. The search started for a lead guitarist in January 2019 including a lead vocalist. A lead guitarist / songwriter was found among the 40 auditions mid February. Mr. Steve Phillips was chosen…. Unfortunately, as of May 21st 2019, Steve has resigned his position as lead guitarist. The search for a lead vocalist was completed 1st week in March 2019. Mr. Adam Loback was the chosen vocalist from the over 40 applicants….

The mission of Stillborn is to create music in a collaborative method to allow each of the musicians influences to be reflected in the final product. The band wishes to write and produce around 10-12 tunes that are ready for live performances and pro recording. Once the songs are ready is when touring will commence as well as securing pro recording opportunities with producers. Along the way, the band will produce itself in a pre-production environment to have product ready for pro studios. It will share those pre-production tunes on Facebook for feedback. We are looking forward to keeping our fans updated and will post all news on Facebook. For now share and spread the news to help us to meet our goals…”

Here’s our 2nd full song, Distant Skies. It has a heavy driving flow with some great lyrics by Adam and if you appreciate a singer letting out a heart felt s…