Spanish / bulgarian rockers StOp, sToP! consisting of lead vocalist and bassist Jacob A.M, guitarist Vega and drummer Danny S have released a video for their song “Renegade” from their fourth studio album Get Selfied, which was released on April 15, 2019. 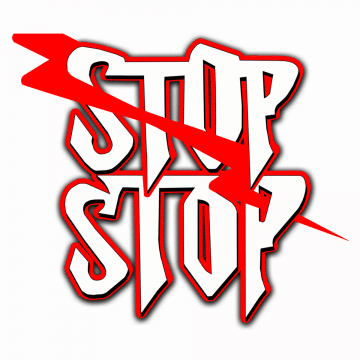 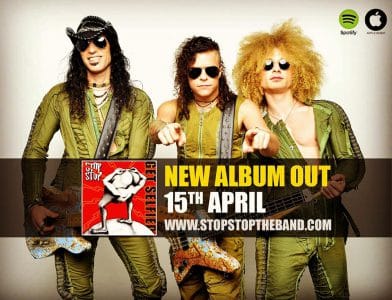 Get your tickets here: https://www.stopstoptheband.com/tour