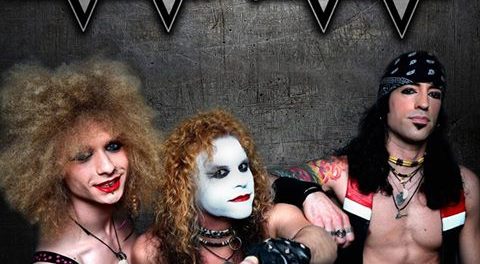 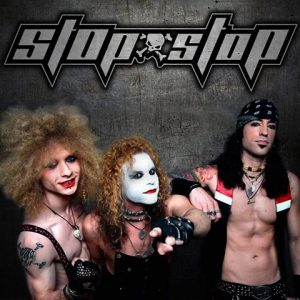 Glam rockers, StOp, sToP, are scheduled to release a new single entitled “Won’t Hold Me Back” along with a video on August 26, 2016 from their new upcoming album Barceloningham, which will be released via Metalapolis Records.

Sleaze Roxx stated the following in its review of StOp, sToP‘s last album Join The Party, which was released back in 2014: “Now prepare yourself for lots of praise here kiddies, as the band, the songs, the look and I can only assume the smell of StOp, sToP! is truly out of site. Damn I want to be the fifth Beatle… I mean the fourth member of StOp, sToP! — holy shittake mushrooms can these boys play. Every fill, trick, lead and lick in the ’80s glam rock book are here in spades…” Sleaze Roxx concluded its review by stating: “If you love, or even enjoy, powerful and well written sleazy glam filled hard rock, delivered with passion and precision, then StOp, sToP! is your new favorite band — it is mine!” 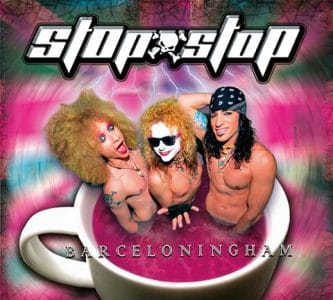