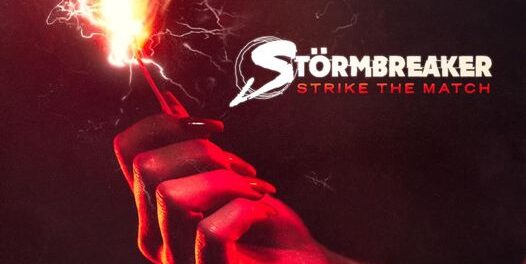 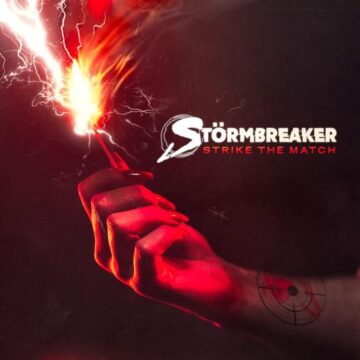 Big news in the Störmbreaker camp as the Minneapolis, Minnesota, USA based rockers have announced that they have parted ways with guitarist Billy Schlump. The news comes  less than three weeks prior to the release of the band’s debut full-length album Strike The Match which will be available on November 5, 2021. Störmbreaker‘s remaining members consist of frontman Christopher Sele, guitarist Logan Stahlecker, bassist Jeremy Brown and drummer Logan Loebrick.

The following message was posted on Störmbreaker‘s Facebook page yesterday:

“This is a difficult post to make, however we want to let you all know that Bill is no longer a member of Störmbreaker, as we have decided to part ways with him. We appreciate his contributions and wish him the best. Soon we will have more to announce as far as personnel changes and upcoming shows, but you can be sure that Störmbreaker is moving forward. Thanks everyone for your support.”