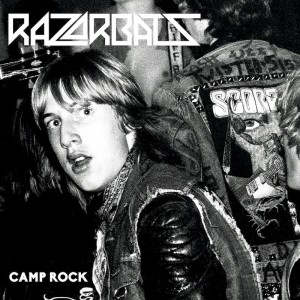 Sleaze Roxx recently did a review of Razorbats‘ debut album Camp Rock where it stated: “…everything surrounding Camp Rock and the band seems to be screaming old school ’70s style era. It starts with the very cool black and white album cover which simply displays a young long haired kid (a young Morten Andersen) attending a concert (Riff Raff) in 1983. The irony of course is that the photograph was taken in the ’80s but reminds me of the ’70s era, partly due to the black and white imaging. It’s not that the ’70s had no colour to them but my family did not have a colour television until the early ’80s so it is likely that my inner mind equates black and white imaging with the ’70s… Further clues that the photo was actually taken in the early ’80s are all the bands listed on the various jean jackets on the front and back covers ranging from the Scorpions, Black Sabbath, Rush and Iron Maiden to name a few. Whatever the case, Razorbats‘ Camp Rock feels and looks ’70s and not ’80s to me.”

Norwegian rockers, Razorbats, recently provided the back story behind their intriguing album cover via Facebook [with slight edits]:

“We have gotten a lot of questions about the cover art for the Camp Rock album, so here’s the story!

The photo we used was taken by Norwegian rock photo royalty Morten Andersen, know to most for his work with Turbonegro, Gluecifer and Backstreet Girls. The shot was taken ca. 1983 when he was just a kid himself and shows the band Riff Raff, who later morphed into legendary Norwegian boogie rockers Backstreet Girls. The photo appears in Mortens‘ book White Nights. What you see on the cover of the album is actually just the bottom right corner of the original picture… 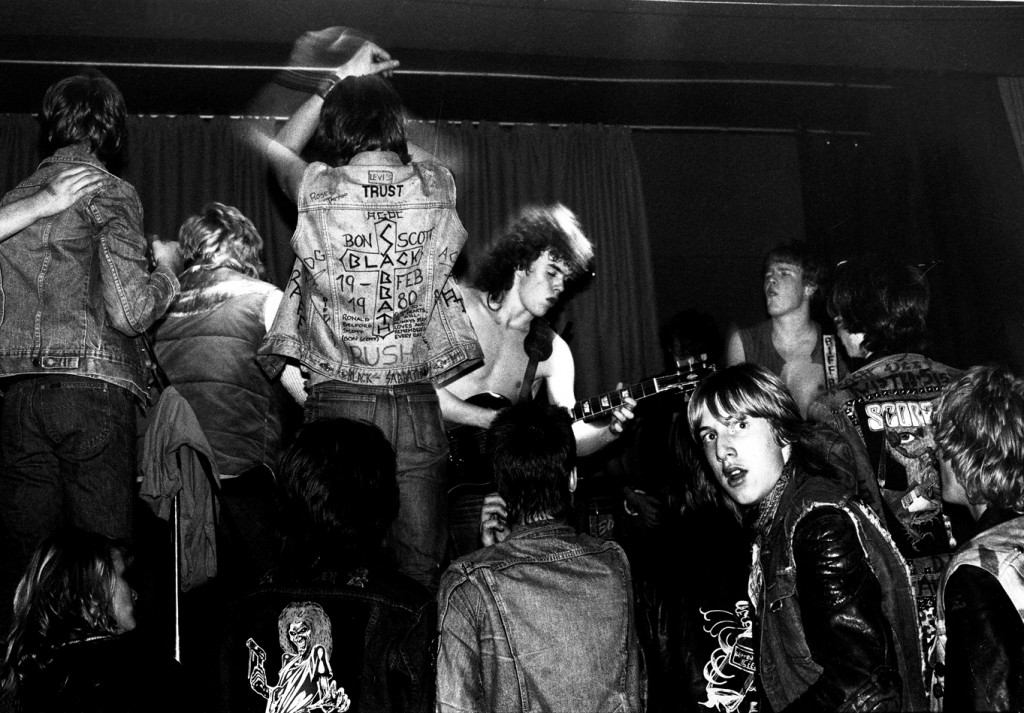 The kid who faces us in the picture later formed the band Ziggy And The Rhythm Bulldogs and has been active since the mid 80s. He is funnily enough married to Ingvild Hammer, also known as Suzy Dahl, who is one of the the backup singers on Camp Rock. She is know to most for her old band Lost Luggage and has contributed to a bunch of records over the years, among them a few Trashcan Darlings albums. Chris Damien Doll from Trashcan Darlings and Suicide Bombers is the other backup singer on our album.

So there it is! A big chunk of Norwegian rock history in just a single album cover!