Canadian heavy metal rockers Striker have announced that they have a new bassist by the name of Pete Klassen a few months in advance of their upcoming Deadly Ripping North American Summer 2019 Tour with Holy Grail and Bewitcher. 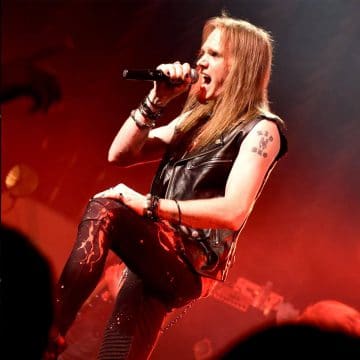 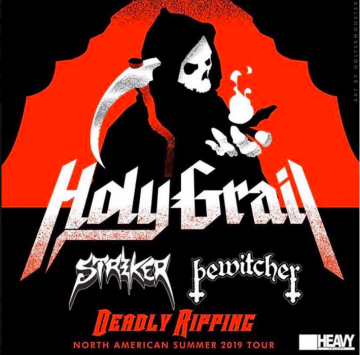 The following message was posted on Striker‘s Facebook page yesterday:

“We are very pleased to announce that the mighty Pete Klassen formerly of the Japanese shred wizards Silex will be shredding up the bass (and those sexy backing vocals)! Many of you have been asking and now that we have a tour to announce, time to meet the guy who will be providing the low end thunder. Looking forward to eating way too much BBQ, and doing sports with Pete around the world. More tour announcements on the way, Shred!”

Klassen‘s “Biography” on his Facebook page indicates: “Pete Klassen is a Canadian vocalist who’s known for his work in Japan between 2012 and 2018.” The Metal Petex website indicates that Klassen was the lead vocalist and lyricist for the Japanese heavy metal band Silex from 2016 to 2018, and is the lead vocalist and lyricist (as Pete Lixxx) for the Japanese sleaze rock band Tokyo Spandixxx.

Silex‘s “Standing On The Grave Of Yesterday” lyric video:

Silex – Standing On The Grave of Yesterday [Lyric Video]