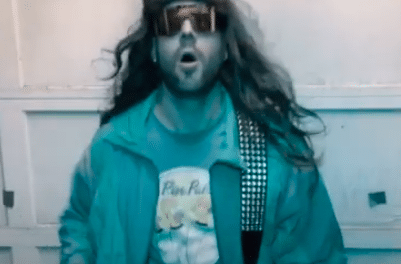 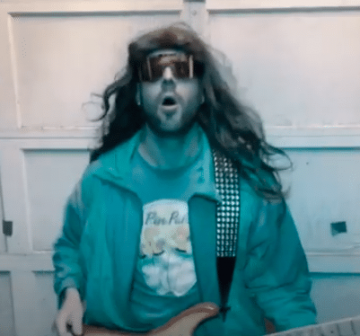 H.E.A.T‘s “Danger Road” can be found on their album Freedom Rock, which was released back in 2010 and featured their original lead vocalist Kenny Leckremo.

One interesting thing about Striker covering a H.E.A.T song is that both bands have been around since roughly the same time and they each have released about the same amount of albums.