The Stripwired band members who also play in an AC/DC tribute band called Back In Black have seven concerts lined up in the State of Texas in the USA during this upcoming month of May. 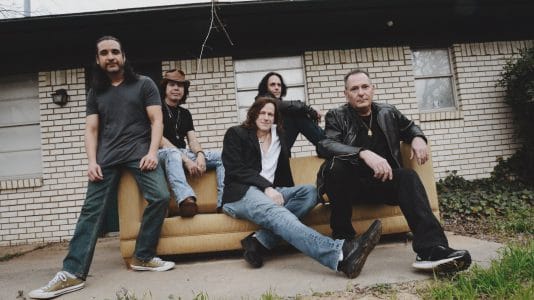 “April Showers bring more Stripwired! Here’s our schedule for May and we will also release a new video!