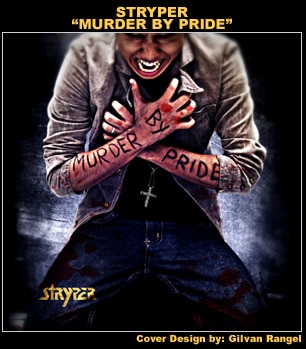 STRYPER SONG “ECLIPSE OF THE SON” AVAILABLE ON ITUNES

PURCHASE MURDER BY PRIDE, SONG-BY-SONG, ON ITUNES (for a limited time)

Stryper fans will have limited time to purchase “Murder by Pride” song-by-song up until July 21, 2009 when the first album will be released. Here’s how it will work: Beginning on Tuesday May 5, 2009 you can purchase a song per week on iTunes. However, as each new song is released, the previous one will no longer be available until the full album is released. So fans have a 7 day window to purchase each track from “Murder by Pride” beginning May 5. Below is a schedule of the release dates for each song on the album. Remember, each song only stays up until the next one is made available so be sure to mark your calendars.

The first song, Eclipse Of The Son is available now at iTunes.com.