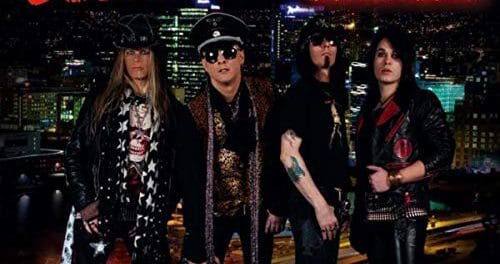 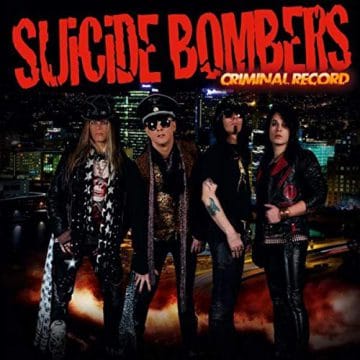 “7 Years and 1 Month ago our first video was uploaded to youtube.

The song was performed at every concert from the beginning ’til the end of the SUiCiDE iDOLS tour, but was dropped in favour of newer material at the start of the MURDER COUTURE tour.

Scratching your first ever video off the set-list was a huge moment for all of us. That’s when you know you have a lot of great songs!”