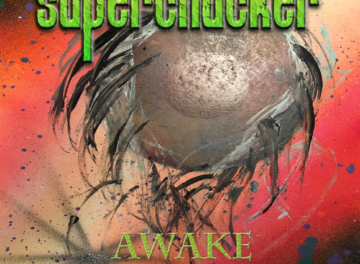 Toronto, Ontario, Canada based rockers Superchucker consisting of Dave Barrett on lead vocals, Steve Macpherson and Stavros Theodorakopoulos on guitars, Rob Hassey on drums and Ken Gibson on bass will be releasing their sophomore full-length album Awake on October 14, 2022. You can catch Superchucker live at Lee’s Palace in Toronto, Ontario, Canada on October 14, 2022 in support of UK rockers Raven. 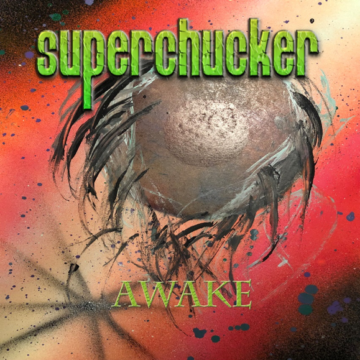 “The band just recently released the first single “You” digitally. Guitarist Steve Macpherson states, “This album has been in the can for some time now.  Perhaps a slightly more mature offering than Widespread Panic (the debut album, 2020). We’re just so excited to get this thing out there finally!”

The album was mastered by Mark Anthony K. at The Almighty Blue Room Studio in Brampton, Ontario.”

Superchucker‘s new single can be purchased via the group’s Bandcamp page.