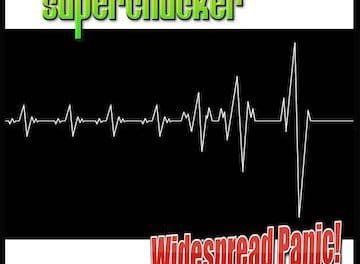 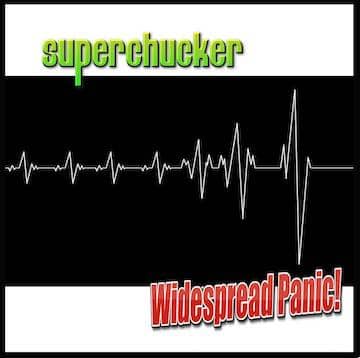 Toronto hard rock band Superchucker are releasing their debut full-length independent CD entitled Widespread Panic! on June 1, 2020. This is the follow up to the Liar EP from last year.

Superchucker consists of members from the [Exalted] Piledriver, the AC/DC Show Canada and Muffin [tribute to metal]. The band formed toward the end of 2016 and have become a live staple in the Toronto and surrounding scenes since….