Earlier this month, Sleaze Roxx reported that Canadian rockers Sven Gali were returning with a new line-up and tour dates. 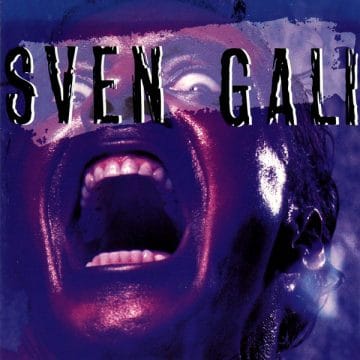 Sven Gali have now announced who will be part of their new line-up through a press release from Black Moon Entertainment released via BraveWords.

The press release states in part:

“Formed in 1987 in Hamilton and Niagara Falls, Ontario, Sven Gali brought the ’80s and ’90s hard rock / metal wave home to Canada. They delivered their high-energy live show from St. Johns to Victoria, and across the US and Europe for the next nine years.

They are returning to the stage with dates planned for July and August 2018, for the 25th anniversary of their debut record reaching Gold sales in Canada.

You can read the rest of the press release at BraveWords.