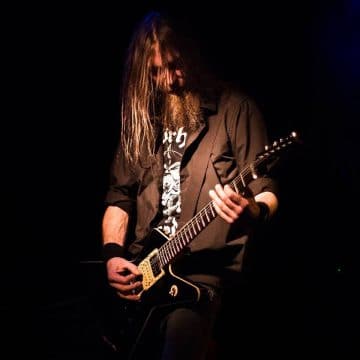 We are proud to announce that Sean Williamson will be taking over the guitar role in Sven Gali. Prior commitments and priorities led to an amicable split with Kevin. We collectively wish Kevin all the best.

Sean‘s veracious and viscous playing, along with his attention to detail bring the authenticity, precision, and attitude that is paramount to the Sven Gali sonic assault.

Sven Gali‘s “Under The Influence” video: