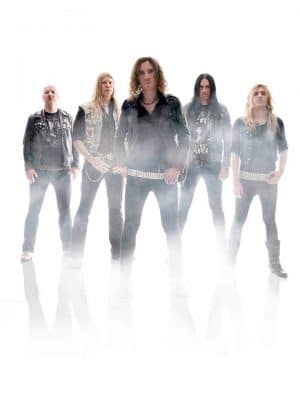 Sweden hard rockers Black Trip have announced that they are switching drummers and more importantly switching identities in the form of a new band name, which has yet to be revealed.

The following message was posted on Black Trip‘s Facebook page:

“Black Trip as you know it has come to an end! Jonas Wikstrand has departed ways on good terms with the band. Our new drummer Anders “Bentan” Bentell is now a full time member! As we currently are working on our third album we have decided to continue into the new era under a new name. We will stay True to the music style of the first two albums. We will announce the new name over the next week! Stay tuned for more updates!