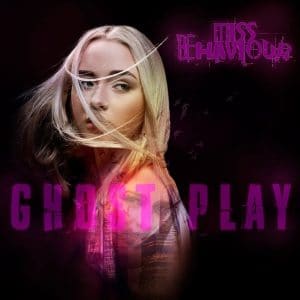 Swedish melodic rockers Miss Behaviour have released a video for their new song “Friendly Fire” from their upcoming new album Ghost Play, which will be released in September 2016 via AOR Heaven.

In a press conference, Miss Behaviour‘s guitarist Erik Heikne stated: “So in these days of social media, people living their lives through iPhone or fuckin’ Instagram or whatever, we wanted to bring the focus back to the actual music. We created an album that you should listen to from the first song to the last and really just sit down and enjoy the music. You know, this is for real.”

The official music video for the song “Friendly Fire”. Taken from the album “Ghost Play” coming on september 2, 2016 on AOR Heaven. SHARE, SPREAD THE WORD AN…