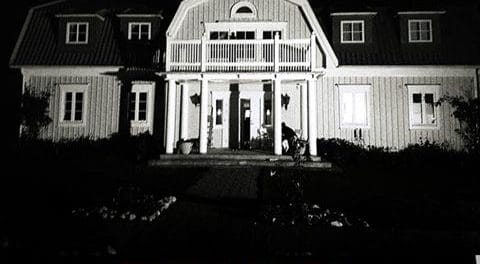 Bulletrain have released a video for their new song “Fear” from their upcoming new album entitled What You Fear The Most, which will be released on September 23, 2016. 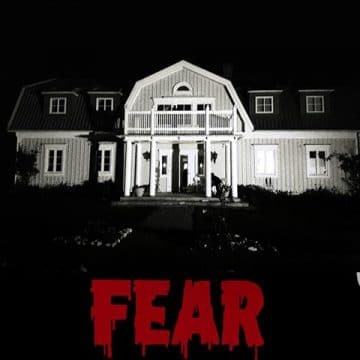 Sleaze Roxx stated the following in its review of Bulletrain‘s second EP Turn It Up! released back in 2009: “The new Bulletrain EP Turn It Up! sent me back to the 80’s in the best of ways. These Swedish rockers are not trying to reinvent heavy metal, they are playing it forward. Pounding drums, solid hooks, impressive guitar solos, and all the things we loved about the 80’s right down to the ‘gang style’ chorus…

This is about the music, and these guys have the potential to grow into a great band. They need to work on their production values while touching up the lyrics, but listening to the guitars and drums I felt like a kid again. “Even With My Eyes Closed” is going to make my iPod play list.”