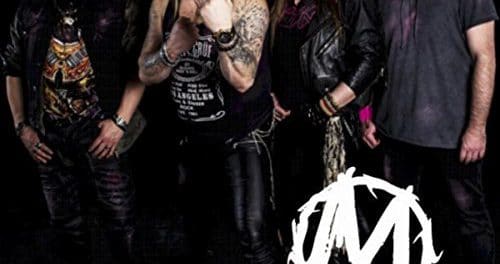 Swedish sleaze rockers Mike Machine have released their debut video for the title track from their debut EP Alive. 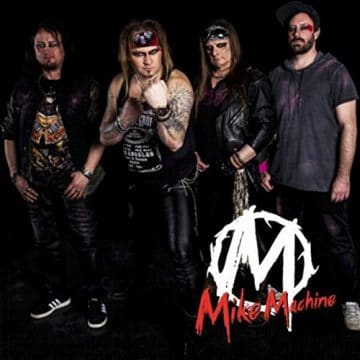 The group describes itself as follows on its website: “Mike Machine was formed in 2017 in Piteå, Sweden. The band was previously known as the powermetalband Cryonic with several albums released over the years. Mike Machine has now moved into a style more inspired by 80s rock and sleaze and has boiled down the band to 4 members. The band have been working a couple of new songs that will released on an EP in May 2017. The plan is to release a full album as soon as possible. Mike Machine also appears on a heavymetal collection album released in Europe 2017 with the song called No More.”

Mike Machine consist of Mike on lead vocals, Crazze on bass, Digger on guitar and Johnny on drums.

🇸🇪 MIKE MACHINE 🇸🇪 is a Glam/sleaze 80’s hardrock band from Piteå in the north of Sweden 🇸🇪. Official music video for “Alive” released 25th of may 2017…