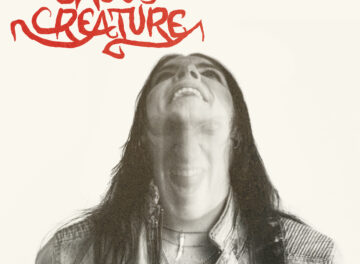 Sweet Creature feat. Crashdïet guitarist Martin Sweet are back with video for single “I’ll Be Alright” 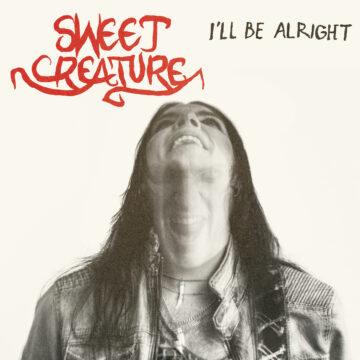 Sweet Creature‘s debut album The Devil Knows My Name finished at #1 on the Sleaze Roxx’s Top Ten Albums of 2016 at which point Sleaze Roxx stated: “This is the surprise album of the year by far for me. Crashdïet‘s guitarist Martin Sweet stepped into the spotlight as the frontman for his project Sweet Creature and simply delivered an absolutely brilliant album. The funny part about the songs on The Devil Knows My Name is that most, if not all, were released individually for streaming before the album was even released. I remember not being overly impressed with any of the tracks but something magical seemed to happen when I listened to all the songs on the album at once.

I was so surprised by how much I enjoyed Sweet Creature‘s The Devil Knows My Name that I played it right after one of my favorite albums and after each of the albums in the list below, and time and time again, it has measured up and emerged as Sleaze Roxx‘s top album of the year. I get that this album is probably not going to resonate with everyone and I am not sure how well the songs will translate live but if you like the brilliance of eclectic classic early ’70s era Alice Cooper albums coupled with a much much better version of Sixx:A.M., you’re going to love The Devil Knows My Name.”