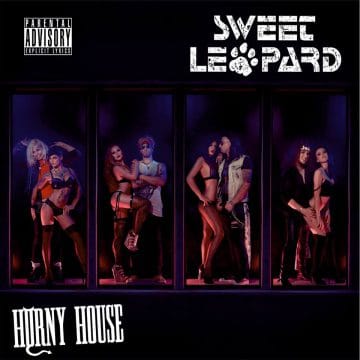 In terms of the song “Fairytale”, Sleaze Roxx stated in its review: ““Fairytale” is a solid rocker and one of the best tracks on the album.”