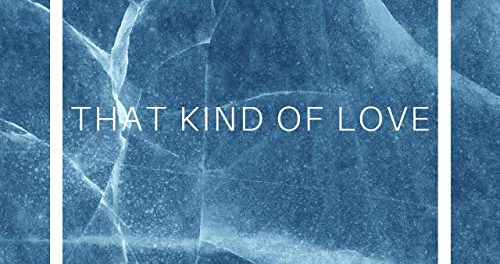 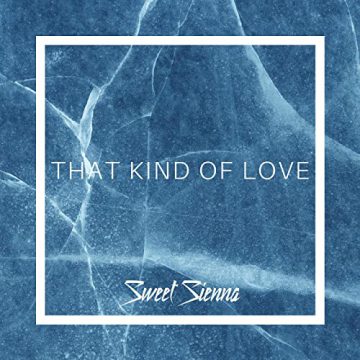 Sweet Sienna‘s representative Alan Christopher advised Sleaze Roxx: “We have been jamming the east and west coast the last three years rocking thousands of people at everything from our own headlining shows at rock clubs to opening for major acts (Warrant, Lynch Mob, Mike Tra, etc) at the larger venues.  We have received radio play and are being featured on an upcoming showcase on Ron Keel’s show. We have a classic rock sound that ranges from gritty rock to ballads to glam/arena rock anthems. We have thousands of views, follows and streams across all platforms and are followed on Instagram by many industry established artists.”

The band describes itself as follows on its Facebook page:

“Sweet Sienna is a band from NYC known for their classic rock sound and electrifying stage presence. From gritty rock clubs to legendary venues, Sweet Sienna has played with renowned artists and recorded in NYC’s top studios.”