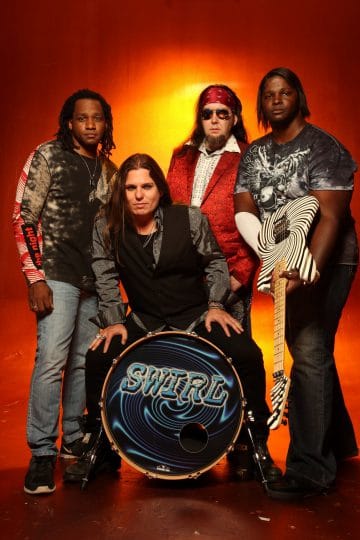 Swirl‘s “Biography” on their Facebook page states in part:

“The Southern California hard rock band Swirl are cashing in on their good fortune with regard to film licensing opportunities and as a result the arrow is pointed up with a bullet! Music from the self titled and latest release ‘SWIRL’, is featured in the movie ‘Ditch Day’ (in North America and released under the full title ‘Ditch Day Massacre’ in other territories). This film has already been released in Germany, Brazil, the UK, Korea and the U.S. with more territories to be announced in 2017. The film stars Emmy Award winning actor Bill Oberst Jr., and took home the “Best Feature Film” Award at the Burbank International Film Festival. The three Swirl songs featured in ‘Ditch Day (Massacre)’ are “Spell”, “Rise Up” and “We Are Alive”.

Swirl was formed by guitarist Duane “DT” Jones in Washington State. The earliest version of the band scheduled a recording session in Southern California, but due to a scheduling conflict the original drummer was a last minute cancellation. One brief phone call later brother Brian “Bam Bam” Jones was brought in to record drums and became a permanent member of the band. Swirl went on to release their debut CD ‘Out Of Nowhere’. The disc was produced by Carlos Cavazo (Ratt/ Quiet Riot) and Matt Thorr (Rough Cutt/ Jailhouse). Swirl toured the United States and Japan in the early 2000’s and achieved moderate success.

In 2008, “DT” entered the recording studio of Cinderella drummer Fred Coury with vocalist Alfred Ramirez. That session gave birth to the songs “Adrenaline” and “Sleepwalker” (both songs were 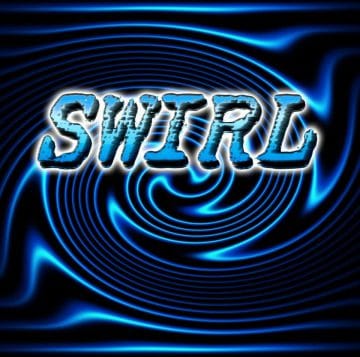 produced by Fred who also played drums on the tracks) and reignited Swirl. The two songs led to management interest and tour opportunities. “DT”, Brian and Alfred recruited bassist Shane Carlson to finalize the lineup for Swirl.

Between 2011- 2012, Swirl had a musical makeover and began writing and recording new music. The band removed themselves from the LA area to record at Baxter Rd Studios in Wildomar, California. The members of Swirl decided to use the lessons learned from previous recording session mentors to self produce the new material with post production and mastering done in Lake Elsinore, California with James Rieger.

The result? The hard rock disc ‘SWIRL’ which demonstrates the same strong, powerful, hook laden, song writing that is Swirl music, yet captured in a modern sound and production style that creates instantly memorable, emotionally impactful songs. Their songs are crisp and full of emotion. They are also catchy tunes with sustainability. They are full of radio friendly 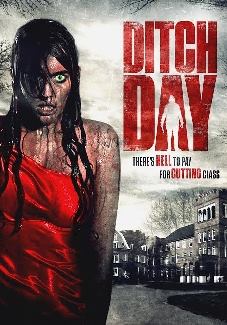 tunes, thick with rhythmic movements and hooks. “Fourth of July”, “Rise Up” and “Message” were instant hits with the bands rapidly expanding fan base, known as the “Swirl Society”.

According to Swirl, the “Message” behind the music has to do with standing up for what you believe in – not giving up and going for what you want in the face of those who put road blocks in front of you, it’s staying the course, staying focused and not giving an inch in any other direction, but the road you have carved out for yourself. Sometimes you will fall down, sometimes you will lose your way, but in the end the only way to win is you have to get back on your feet, dust yourself off and carry on so are you ready to “Rise Up”? Indeed, this group has quite a determination and a sound that captures that emotion. With every song, there is a personal experience that backs it up. You can feel those stories right through to your very core.”

“SWIRL has an exciting new sound with great songs”- Carlos Cavazo (RATT/ Quiet Riot)”they sound like an amalgamation of Slipknot and AC DC,”- The Huffington …