Faced with a potential legal dispute and possible restrictions, the new Switzerland based sleaze rockers BITE have elected to change their band name. 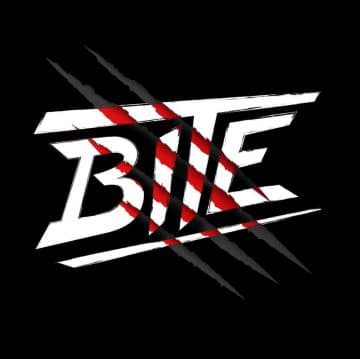 The following message was posted on BITE‘s Facebook page about an hour ago:

It turns out we chose a bandname that was allready taken by another band over in the states, which would only lead to restrictions.

Since we want to spread our music without any legal troubles, the whole band decided to change the bandname.

This will of course affect things that are allready in action like our youtube video, the bandlogo and the demosong-releases.

It will take some time untill everything will be back on track again under a new name.

We are very sorry for asking you yet again for your patience and want to thank you all for the awesome support and the great feedback we’ve received, it blew us away!

You’ll hear from us right on here! 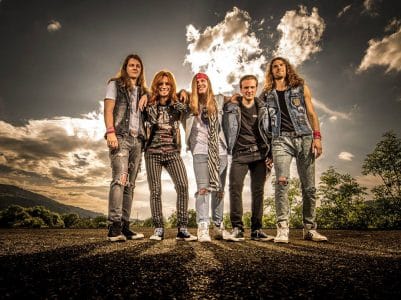 The Swiss sleaze band appears to have realized that it was using a name already in operation by another group when Sleaze Roxx posted the article New Swiss sleaze rockers BITE release song “Wicked” for streaming on August 12, 2017 and the following comment was posted on Facebook by former BITE bassist Chris Ban about 11 hours following Sleaze Roxx‘s article:

“BITE from San Francisco is active on Die Laughing Records and has had the name for 20 years. Chelsea Rose and Dave Dalton take note.”

As it turns out, BITE is also the name of a “punk n’ roll” group based in San Francisco, California, USA.

The Switzerland based sleaze rockers BITE‘s singer Dario “Daroliscious” Flecklin responded today on the same Facebook thread by stating: “Namechange is allready on the way! The video will be reuploaded as soon as the new name is figured out! Cheers Dariolicious!”