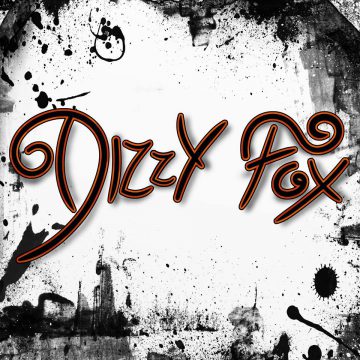 Faced with some legal issues surrounding the use of their name BITE, the group consisting of Dario Flecklin (aka Darolicious) on vocals, Luke Stringwalker on lead guitar, Turfin’ Freddy on rhythm guitar, Raphael Stanley on bass and Criss Iron on drums have elected to continue under the new band name Dizzy Fox.

The group has also re-released its song for “Wicked” which was apparently pulled from YouTube once the band received notice of its legal issues surrounding its name back on August 14, 2017.

BITE (now known as Dizzy Fox) had released the following message in part on Facebook on August 14, 2017:

It turns out we chose a bandname that was allready taken by another band over in the states, which would only lead to restrictions.

Since we want to spread our music without any legal troubles, the whole band decided to change the band name….”