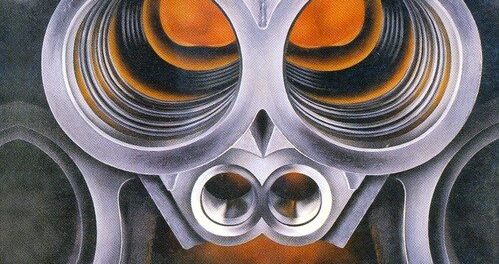 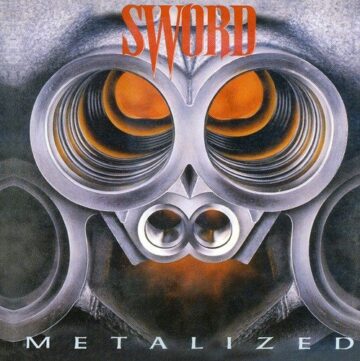 Canadian heavy metal rockers Sword will be releasing their third album via Massacre Records in 2022. The group previously released the studio albums Metalized (1986) and Sweet Dreams (1988).

“We are delighted to announce the signing of the Canadian metal band Sword!

Originally formed in 1980, the band has since released two well-received studio albums, and got the chance to open for bands such as Metallica, Alice Cooper or Official Motörhead in the past, among others.⁣ Following a lengthy hiatus, SWORD re-grouped in 2011.

Sword‘s “The Trouble Is” video (from Sweet Dreams album):