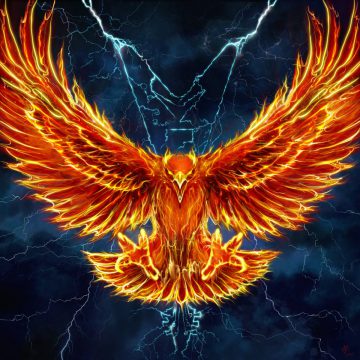 “Traditional Metal band Sylent Storm was formed in early 2013 in Medford, Oregon. In their first two years, they played dozens of stages around Southern Oregon with notable acts such as Unleash The Archers and Raven.

A self-titled six track demo EP was recorded and after the original line-up split, it was mixed and mastered by Doug Hill at 60 Psycho Hum Studios. Stormspell Records released a CD version in late 2018.

A promotional video for the single “Patriots Of Metal” was unleashed to the metal world in March of 2019 featuring an all new line-up. The band would then share numerous stages on the West Coast with acts such as Dokken, Kip Winger and Lita Ford.