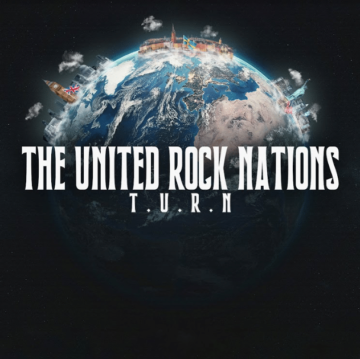 The following message was posted on T.U.R.N.‘s Facebook page back on February 2, 2021:

“After about 3 years we are VERY,VERY proud to say that our debut album is now finished

It is a 10 track album and it will go live February 22nd. It has been a bumpy road along the way. But we managed to cross the finish line at the end and we are proud and happy for finally finishing this album off. We hope and belive there is 1 track or more for everyone out there who loves rock music.