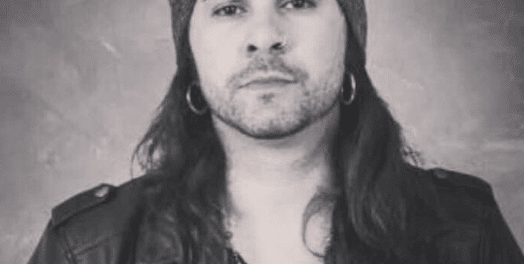 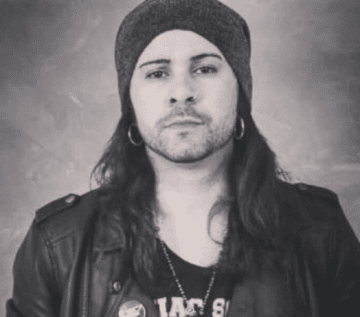 The following message was posted on Tales From The Porn‘s Facebook page earlier today:

“Hmmv news: The guitarists Bruno Marx was stabbed at the crack of dawn on Friday! He is well and we hope and pray for his immediate recovery.”

Marx left the following comments (as translated by Google) after the aforementioned Facebook message: “Hello, my friends! I’m fine. I got mugged. I reacted. I punched in the sob. It was those fucking cracudos!”