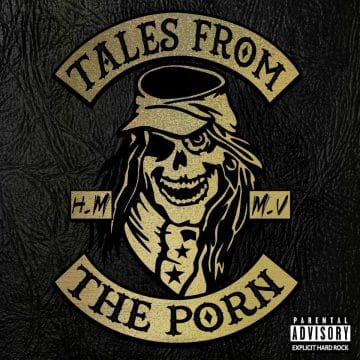 Sleaze Roxx recently interviewed Rachelle, guitarist Andy Sun and bassist Bento Mello. With respect to the band adopting a real ’80s sleaze rock vibe with its songs, Mello stated: “It is our favorite kind of music and maybe there’s a kind of will to be a part of the classic ’80s scene. Of course now, we are in 2017, almost everybody in the band lives in Brazil and it is a total different world but we wanted to make an album that we would be proud and we would love to listen. I think we accomplished this. The fact that lots of bands from that era are still recording and playing all over the world, and you got new bands, especially from the Scandinavian scene, shows that this music is alive and well. So I think the resurgence already happened and now we want to be a part of that.”

Rachelle added: “It was the band’s idea, and I have some history from the heyday of the Sunset Strip, in case you hadn’t heard [laughs]. After we communicated a bit, I knew what they wanted. I understand that some people will think these song ideas, or 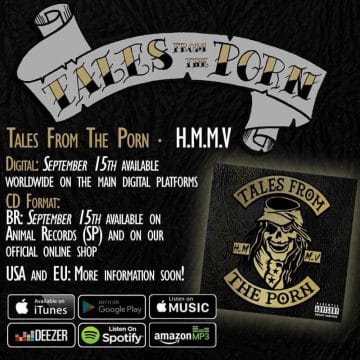 story lines like hot girls partying, fast cars, etc. has all been told before. But from my knowledge, it’s never been told with a Brazilian band fronted by an American singer [laughs]. So, there are and will be some firsts with this release. Can’t wait!”