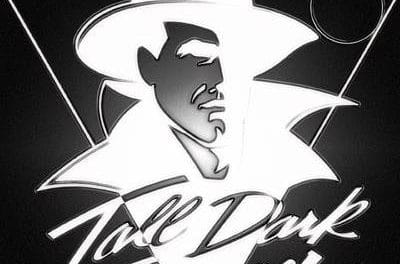 Tall Dark Stranger release video for “Was What It Was”

Nashville, Tennessee, USA hard rockers Tall Dark Stranger have released a video for their song “Was What It Was” from their upcoming sophomore album Contra Mundum, which will be released on September 18, 2018. 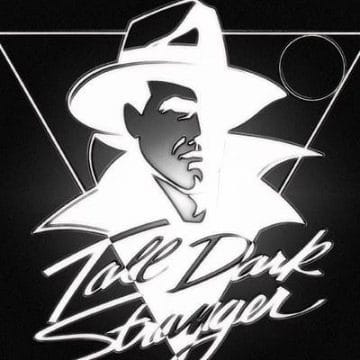 Sleaze Roxx stated the following in its review of Contra Mundum: “If you’re a fan of the music of the ’80s, and more importantly, a fan of what ’80s artists are releasing as new material in 2018, then you’ll appreciate this album quite a bit. This falls right in line with the likes of Richie Kotzen’s recent solo work — soulful, tasteful, catchy and contemporary with some retro throwbacks. While slightly more mellow than the first album, there’s still plenty of rock to be had and fans of melodic rock would have an incomplete collection without this record.”

Tall Dark Stranger‘s frontman Dee Allen was recently interviewed by Sleaze Roxx and stated the following about the group’s new upcoming album: “I’m happy to say that ‘Contra Mundum’ is an ideal representation of what this band was designed to be. Some hard rockers, some acoustic tracks, a couple of pretty ballads, and some pop grooves. Really a snapshot of my tastes as a music fan. I wanted the rockers to have a certain swagger, and the ballads to be the saddest thing you’ve ever heard. The contributions from the band, as well as all my friends who made guest appearances, paint a picture of the last few years of my life, as an album should. The songs are shorter than the ones I used to write, which reflects my increased confidence as a writer. If the verse and chorus are strong enough, do we really need a bridge? These days I’ve got more of a “stick & move” approach — hit ‘em hard and get out. Don’t wear out your welcome. But maybe that will be different on the next project. We shall see.”

Tall Dark Stranger‘s “Was What It Was” video:

Tall Dark Stranger- “Was What It Was”

Written by Dee Allen & Ben Harperfrom the album “Contra Mundum”Available at CD Baby: https://bit.ly/2M4dZATand all streaming servicesDirected and edited by …