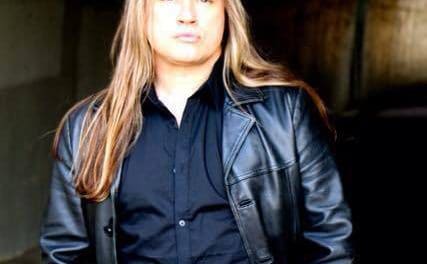 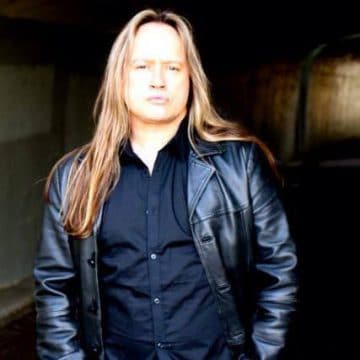 TANK have successfully recruited Pink Cream 69 vocalist David Readman into their ranks to replace the recently departed ZP Theart who is now a full time member of US rockers Skid Row.

Cliff Evans: “We’re really pleased for ZP and hope that everything works out for him. He’s always been a massive fan of Skid Row so it must be so cool for him to be able to front those guys on stage and sing the songs he’s grown up with. We’ll miss touring and recording with ZP but we wish him all the very best for the future”.

Mick Tucker: “We recorded one of our best albums with ZP (‘Valley of Tears’) and shared the stage for many great shows around the world during the three years that we worked together. He will be missed but as usual we thrive on a challenge and are constantly looking to up our game and push the boundaries that little bit further. We’ve always been an admirer of Readman’s particular vocal style and range but never thought the opportunity would arise where it would be possible for us to work together”. 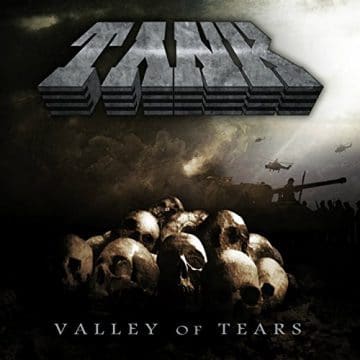 David Readman: “It feels great to make music with a British band with a vast musical history. It’s been over 20 years since I played in a British band, this is a sort of home coming for me. Mick also lives in the Netherlands, so many connections, I couldn’t miss this one.”

In recent years TANK have been fronted by some of the best rock vocalists around including former Rainbow frontman Doogie White, who recorded the “War Machine” and “War Nation” albums plus former Dragonforce and current Skid Row vocalist ZP Theart who’s featured on the best-selling album, “Valley of Tears”. With the addition of David Readman means that TANK can once again move forward into unchartered territory and take their trademark style of British rock to a whole new level.

Readman’s first live appearances with TANK will be in Hamburg (Pussy Galore) on July, 7th and the Rockharz Festival in Ballenstadt, Germany on July, 8th.”

This video is about ‘Valley of Tears’ Trailer

Tank‘s “Valley Of Tears” video with ZP Theart on vocals: