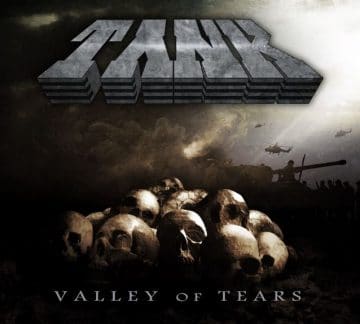 Sleaze Roxx stated the following in its review of Tank‘s last studio album Valley Of Tears: “I could go track by track on this album telling you this song is better than this one but really, Valley Of Tears is one seamless listen from start to finish. If you like one song, odds are that you will like all of them. The key element that will likely make or break the album for listeners is Theart‘s vocals which as previously indicated are clean sounding and almost opera like at time but seem to lack grit. Nevertheless, Tank‘s Valley Of Tears is a very strong album that would have likely made the Sleaze Roxx’s Top 15 Albums of 2015 if such a list existed.”