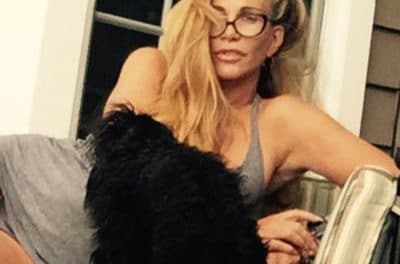 Drama Queen will be performing their debut concert which will coincide as their self-titled debut album release party at the Mustangs Bar and Grill in South Beloit, Illinois, USA on August 25, 2018. The special celebrity guest at the event will be none other than Tawny Kitaen who starred in Whitesnake videos for hit singles such as “Here I Go Again,” “Is This Love” and “Still Of The Night” from the group’s biggest selling album Whitesnake released back in 1987. Kitaen married Whitesnake frontman David Coverdale in 1989 and the couple divorced two years later in 1991. 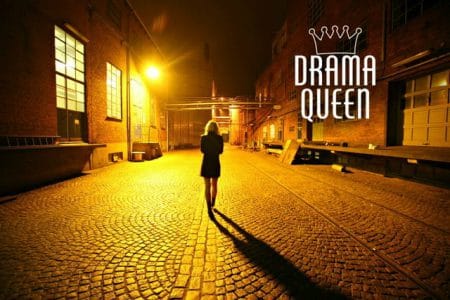 Wikipedia states the following about Kitaen‘s career (with slight edits): “Kitaen began her acting career in 1983 with a minor role in the television movie Malibu. In 1984, she starred as the title character of the erotic-adventure movie The Perils of Gwendoline in the Land of the Yik-Yak, also called Gwendoline. She also co-starred in the movie Bachelor Party as the bride-to-be of a young Tom Hanks, and was the star of the 1986 horror movie Witchboard. She also starred in the 1997 movie Dead Tides with wrestler Roddy Piper.

Kitaen appeared in several videos in the 1980s for the band Whitesnake, including the hits “Here I Go Again”, “Still of the Night”, “Is This Love,” and “The Deeper The Love.” She was then dating Whitesnake‘s lead singer, David Coverdale, to whom she was later briefly married.

Kitaen appeared in Seinfeld, once, as Jerry‘s girlfriend in the 1991 episode “The Nose Job.”

She had recurring parts in Hercules: The Legendary Journeys and co-hosted America’s Funniest People from 1992 to 1994. 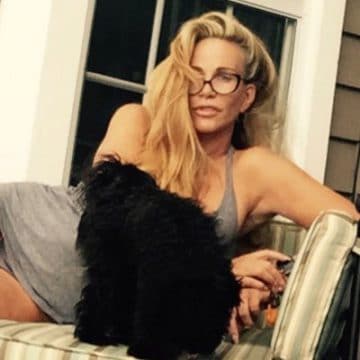 Kitaen was also in 19 episodes of the TV series The New WKRP in Cincinnati from 1991 to 1993 as a night-time DJ named Mona Loveland; in the show, her night-time program was called Midnight With Mona.

Sleaze Roxx stated the following in its review of Drama Queen‘s self-titled debut album: “Drama Queen advertise themselves as having that ’80s sound and with the great guitar tone exhibited by guitarist Matt Vogt (check out “Red Rocker Girl”), they certainly are well on their way to achieving that. Unfortunately, I equate the ’80s to bombastic and catchy choruses, upbeat songs and memorable melodies. Drama Queen miss the mark in that regard as many of their songs start off quite nicely but never pick up to that next level. There are no real scorchers or anthems on the album to speak of. Most songs are mid-tempo at best. Vogt‘s guitar sound is the main highlight of the entire record but his talents are seemingly almost wasted due to the songs themselves. Lead vocalist Tee Sing‘s vocals are alright but do not really grab me. There are some pretty good melodies at times on certain songs such as “Annie” and “Drama Queen” but they don’t infiltrate my mind in any meaningful and lasting way.”