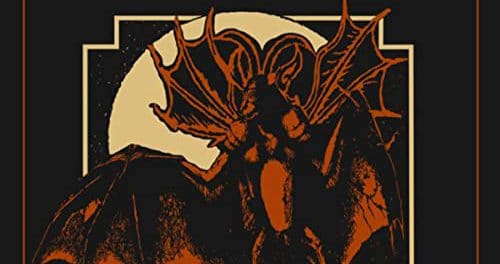 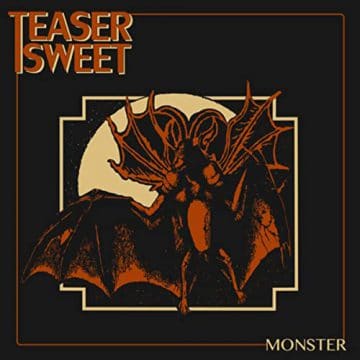 “Teaser Sweet is a hard rock band from Huskvarna that has been playing together since 2013. The band has since then developed a sound influenced by classic hard rock, from the early 80’s, in the style of Europe, W.A.S.P., Judas Priest. On stage you can expect a band that delivers energy, crowdfunding and melodic guitar solos!”