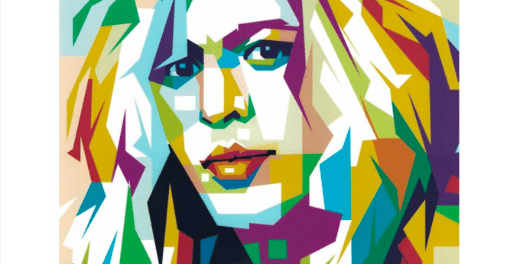 Danger Danger and Tokyo Motor Fist lead vocalist Ted Poley has released a video for his song “Gypsy At Heart” from his upcoming new studio album Modern Art, which will be officially released on October 26, 2018. 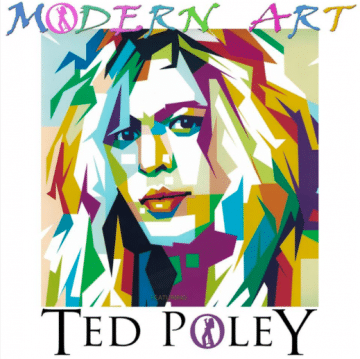 “After releasing over 20 albums, Ted Poley is a giant in the rock genre that doesn’t need much of an introduction. He has made records both as a solo artist and with bands like Danger Danger, Melodica, Bonemachine and Tokyo Motor Fist and built himself a career as a stellar artist with an amazing and touching voice. Apart from the countless albums and bands he’s been in, he is constantly on tour making him not only an amazing singer but one of the hardest working people in the business.

Back in 2015, Ted played a festival in Stockholm, Sweden called Rockweekend Festival. On the way from the airport, Ted showed the festival promoter a new band he had found called Degreed. The promoter informed him that Degreed were going to play at the festival and the journey of making this record began.

”When we first started talking about this project I was blown away by the extreme energy and love for music that Ted was radiating. I don’t think I’ve ever met someone with the same passion for music as him. It’s been a pleasure and honor getting to know him and working with him.” – Mats reflects.

Three years and a lot of writing, recording, perfecting the 11 songs ended up in a one week recording sessions in the woods of Sweden and ”Modern Art featuring Ted Poley” was made.

“I am so very proud of the new album! The sound is modern with a slight prog edge to it, even sometimes bordering on pop, very melodic-with choruses that will keep you coming back again and again!” – Ted says.

The album will guide you through an emotional rollercoaster of music featuring great playing and some of the best vocal work ever made. This album truly is a work of Modern Art. The album is set to be released during 2018 and will have a couple of singles out before the album drops. This is the debut of a project that will make musical history – This is Modern Art.