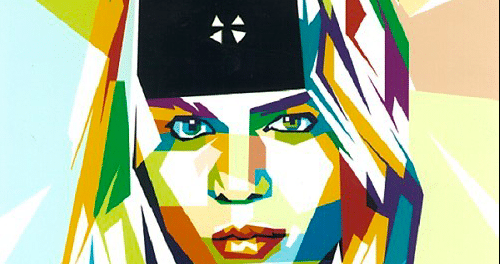 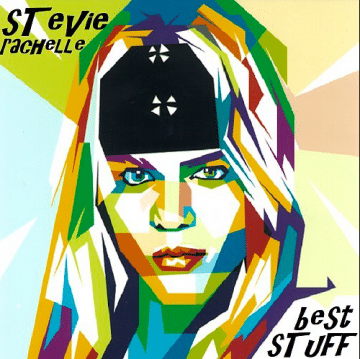 Tuff frontman Stevie Rachelle has seemingly announced that he’ll be releasing a third solo album titled Best Stuff in the upcoming future by posting what appears to be the album cover for his upcoming record. Rachelle previously released the solo albums Who The Hell Am I? (1998) and Since Sixty-Six (2000).

What makes Rachelle‘s album cover interesting is that it’s very similar to the one for Danger Danger frontman Ted Poley‘s Modern Art album that was officially released back in October 2018.

The following message was posted on one of Rachelle‘s Facebook pages yesterday: 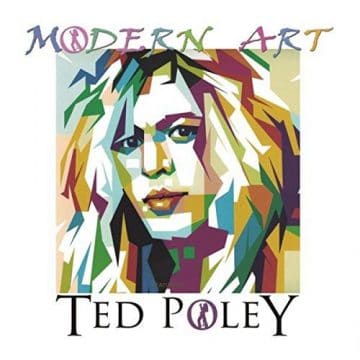 Rachelle posted his new album cover on another one of his Facebook pages yesterday and provided the following comments to a fan who confronted him with Poley‘s Modern Art album cover:

“Yes… Ive seen it. I shared my idea with Ted Poley as soon as I saw his. And it’s safe to say…we both got the idea (art) from the SAME fan. 😉Small world… ironic..and crazy.” 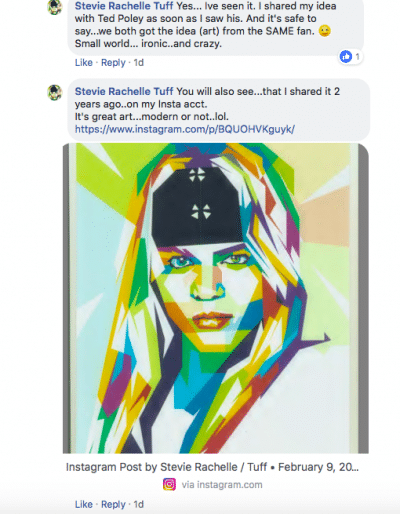