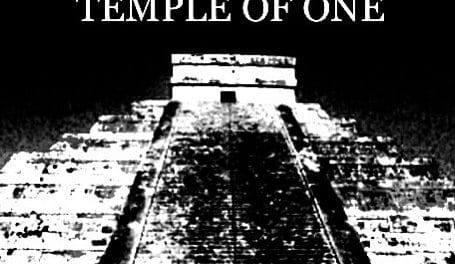 Temple of One featuring ex-Inglorious band members Colin Parkinson and Drew Lowe have released a video for their new track “Song of One.” 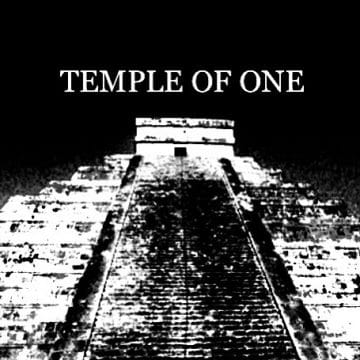 In an interview with Sleaze Roxx back in November 2018, Parkinson spoke about forming his new band Temple of One with Lowe.

Parkinson advised: “Yeah, itʼs quite funny. Itʼs actually an old band that we had eight years ago. Just before I moved to Denmark, we started getting played on TV and some radio stations. Then I made the move to Denmark and it kind of got put to the side. We didnʼt think about it for ages. Then Drew came back to Inglorious due to the fact he was let go before. This year, we werenʼt really doing much so we started talking about it, about possibly putting it out on iTunes to keep us busy. So, thatʼs what weʼre doing now. It had absolutely no part in us leaving. We just thought, “Letʼs have fun. Revisit old tracks again.” We re-recorded our parts. We kept the drums, but re-recorded everything else. Weʼre just going to put it out on some level. Weʼre just getting it all together. Iʼm mixing it. A good friend of ours, Tony [Draper], who engineered the Inglorious stuff and is the keyboard/pianist on the last and next album is mastering it.”