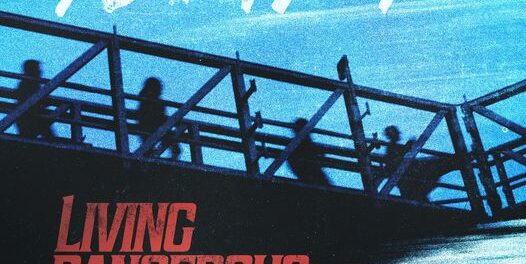 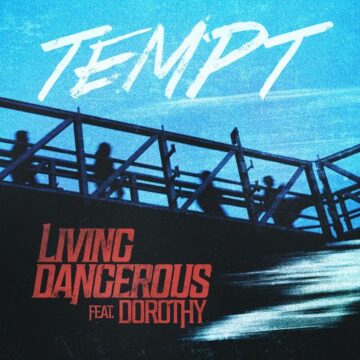 Allen and Marcello were recently interviewed by Vents Magazine and each spoke about the new single “Living Dangerous.”

Marcello stated: “From the opening drum groove, Living Dangerous grabs you. It’s a powerful anthemic song about taking things to the next level. It’s a song we love to play live and often use as a show opener because we know it gets people excited and ready to party. It has an uptempo drive that leads to an explosive chorus and is the perfect introduction of our band to the world. We’re really taking the best elements from rock that we love such as musicianship, songwriting, and performance and combining them with a modern sonic aesthetic that is influenced by the other types of music that we love to listen to and are inspired by. Everything from QOTSA to Taylor Swift to Synthwave.”

Allen added: “We’re excited because we feel like we are synthesizing something that is unique and fun with our new material. Living Dangerous happens all the time in everyday life at least everyday life in New York City. Everyday you see something you’ve never seen before. There are countless examples of people living dangerously here in all types of ways.”

You can read the rest of the interview with Zach Allen and Harrison Marcello at Vents Magazine‘s website.