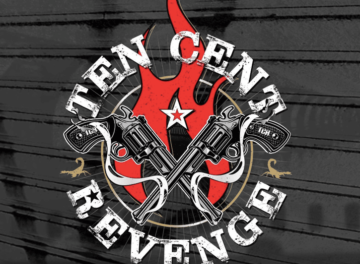 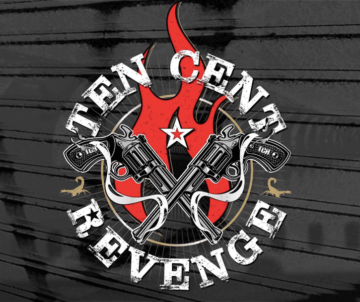 The group’s website indicates: “Ten Cent Revenge is a hard rock group based in Phoenix, Arizona.  The band is taking their songs, a synthesis of 70s classic rock and modern hard rock, to stages all across the US. With their commitment to a raucous, energetic stage show drawing inspiration from Motley Crue, Aerosmith, and Kiss, Ten Cent Revenge is a reminder of what is everlasting about the Rock n’ Roll genre.”